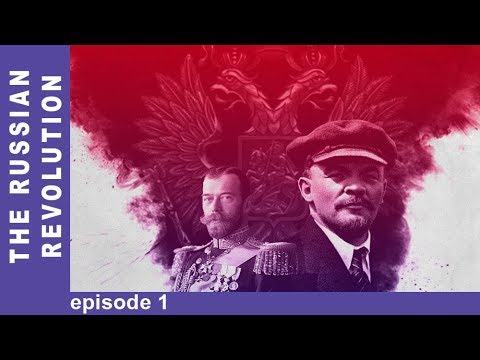 Russia’s two revolutions – in February and October 1917, collectively known as ‘The Russian Revolution’, changed Russia beyond recognition. The February Revolution dismantled the Tsarist autocracy and forced the abdication of Tsar Nicholas II, ending the imperial Romanov dynasty that had ruled the country for over three hundred years. A few months later in October, Russia was to face a further shock - another revolution.
This epic series, using a stunning mixture of CGI, dramatic reconstruction scenes and unique historic library footage, commemorates the centenary of these two most crucial events in Russian history - the February and the October Revolutions.

Watch movies and TV series for free in high quality.
Explore a great collection of documentaries.

With the help of these free online Russian movies you will learn Russian easily.
Subscribe for high quality movies and series on our channel.
Enjoy Watching!
#StarMediaEN 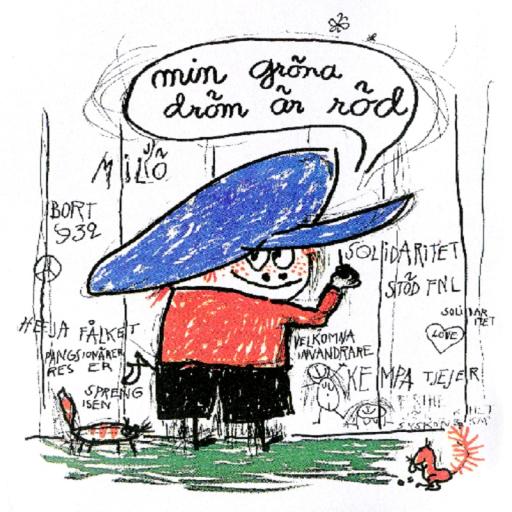