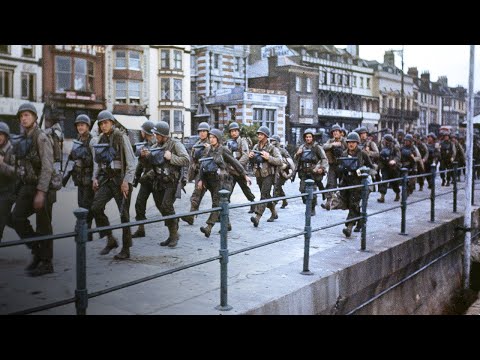 Through the European communist parties, the Soviet Union played a decisive role in resisting fascist ideologies during World War II. The failure of Operation Barbarossa and the capture of Berlin by the Red Army made Stalin the big winner of the standoff that pitted a large part of the countries of Europe against the Nazi Hydra. At the end of the conflict, the Soviet model spread in the States where the communist leaders of the Resistance had been brought to power, laying the foundations of the Warsaw Pact. When Mao took power in 1949, the red flag extended its influence from the banks of the Elbe to those of the China Sea.