When Lenin took power in October 1917, millions saw the ghosts of Marx and Engels rise behind him, in other words the promise of proletarian revolution, synonymous with equality and justice. Very quickly, the Bolshevik revolution became a universal model, and communism a true earthly religion, arousing hope, awakening enthusiasm, justifying all sacrifices. This extraordinary seduction lasted about ten years; it only waned at the end of the 1920s, with the failure of the German, Hungarian, Italian and Chinese revolutions, and above all with the coming to power of Stalin. 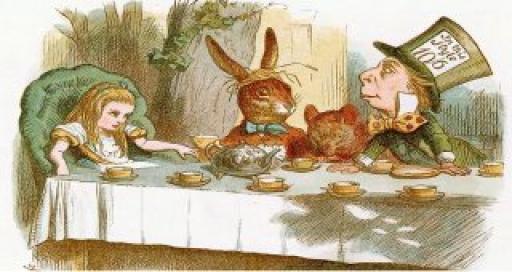