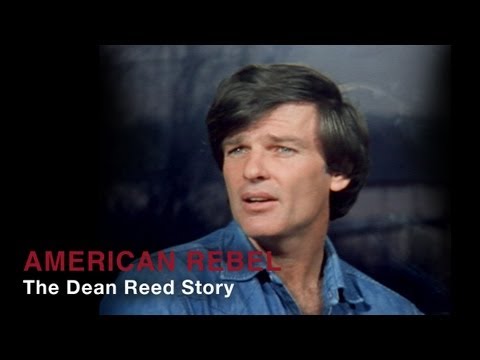 Dean Reed was an international superstar in much of the world. His records sold millions and his films were the biggest box office hits behind the iron curtain. This film traces his odyssey from Denver to Hollywood, from South America to Helsinki, from Italy to Russia and finally to Berlin. It explores Reed's career as singer, actor, writer, director and political activist. His story is told in his own words, music, film clips, and archives from around the world. Included are interviews with his mother Ruth Anna Brown, his father Cyril Reed, acting coach Paton Price, Hollywood friend Phil Everly, wife Renate Blume and others.

This 1985 cult classic was filmed in the USA, Chile, Argentina, Germany, Italy, Russia and the Middle-East. AMERICAN REBEL was completed some six months before Reed's mysterious death in 1986, at the height of the Cold War. Despte his world fame he remains relatively unknown in his homeland, the USA. 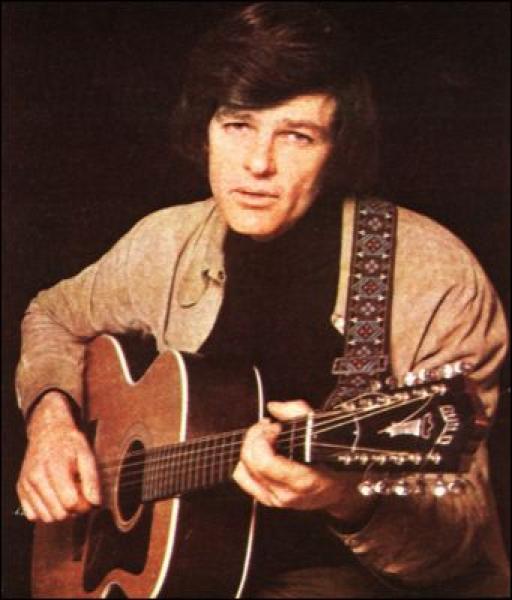